The comparison between solar powered LED light and conventional light is that the LED lamps have a greater lifespan and electrical efficiency that is many times better than the conventional lighting system. Moreover, LED lights are significantly much better than the most fluorescent lamps as well.
Due to so many vulnerabilities in it, traditional lighting is passed, Solar powered LED light has just left everyone speechless in order to compete with solar lighting system.

TENKOO solar powered led lights use grid-tied system for lighting. Grid tied solar light systems feed power from the solar panels to the grid during the day, then use the grid power at night. Grid-tied system are typically sized for NET Zero system design, meaning they produce enough power during the day to offset the electrical usage of the lights at night. 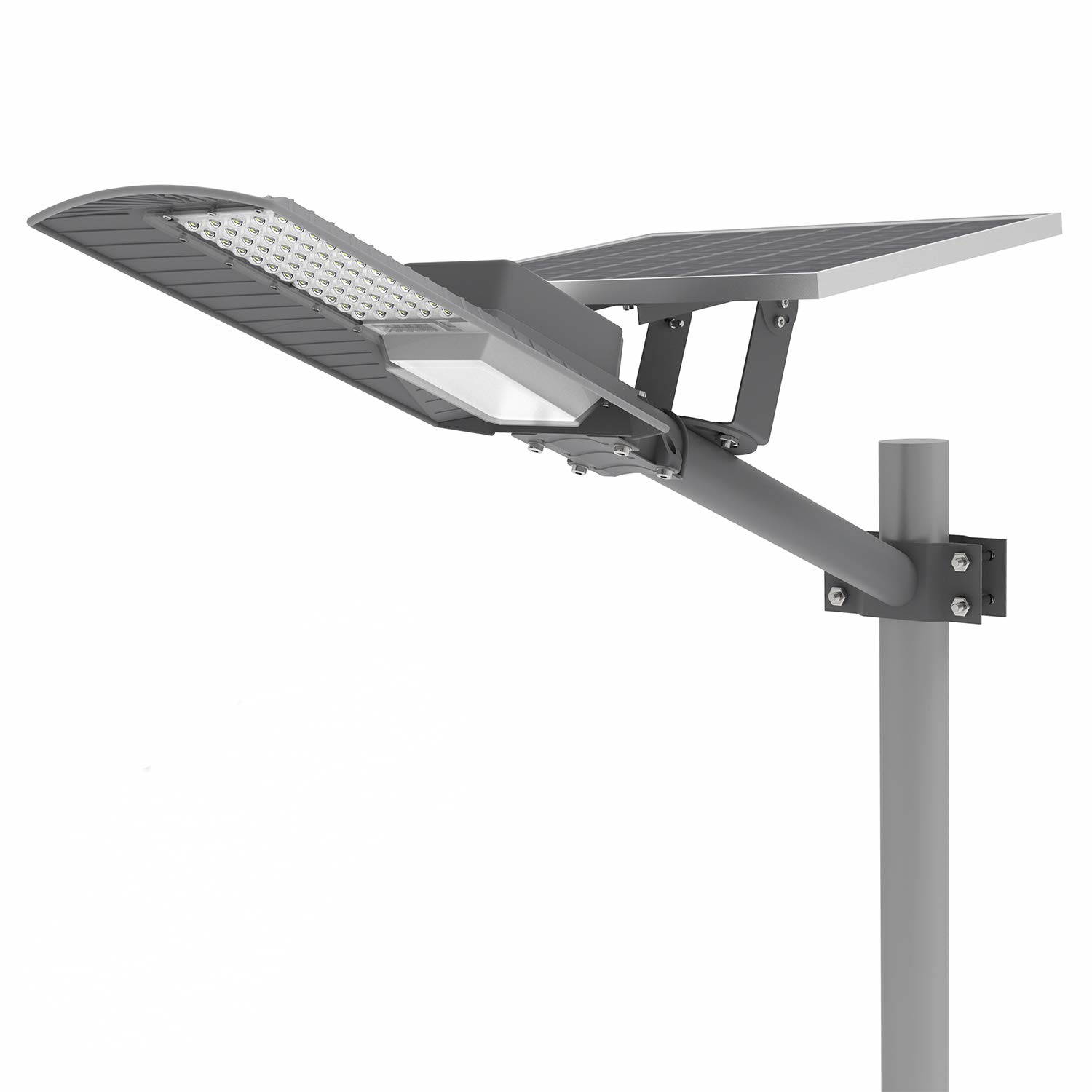